I’m a one man shop here, so there isn’t too much in the way of “editorial decisions”. I have a log of articles that I’ve written and ideas for articles to write, select some graphics and try to keep things relatively fresh. One thing I’ve realized is that the writing process itself does not have to be hard. The act of writing requires usually a daily commitment to write and edit, and is actual work, but writing itself does not have to be difficult in nature. I realized this when I was self-censoring for no reason.

Many of my most read and shared articles have a flair of my personality or direct experiences in them. I used to agonize over including my experiences in combat, deployed life, or my civilian life since I’ve transitioned out of the military. More than anything, I was fearful that it would set the “wrong tone”. I was worried more about the end product than actually producing content.

Ernest Hemingway is often considered one of the greatest writers of the 20th Century. Looking at his life and lived experiences, he also had a wild ride while he was alive. Would anyone want to read a Hemingway book that carefully critiques mainstream gender norms using common fictional tropes though?

After looking over some of my google and wordpress analytics, it was obvious that readers not only read my articles when I talk about my experiences, but they also interact with me much more. I never want to be some faceless paper for a think tank; if I wanted to do that, I could go get a job paying $35,000 for analysis that is consistently wrong, unethical and dishonest… Hey, anyone hear about how pretty much all the information coming out of the Afghanistan War was intentionally misleading and dishonest??? 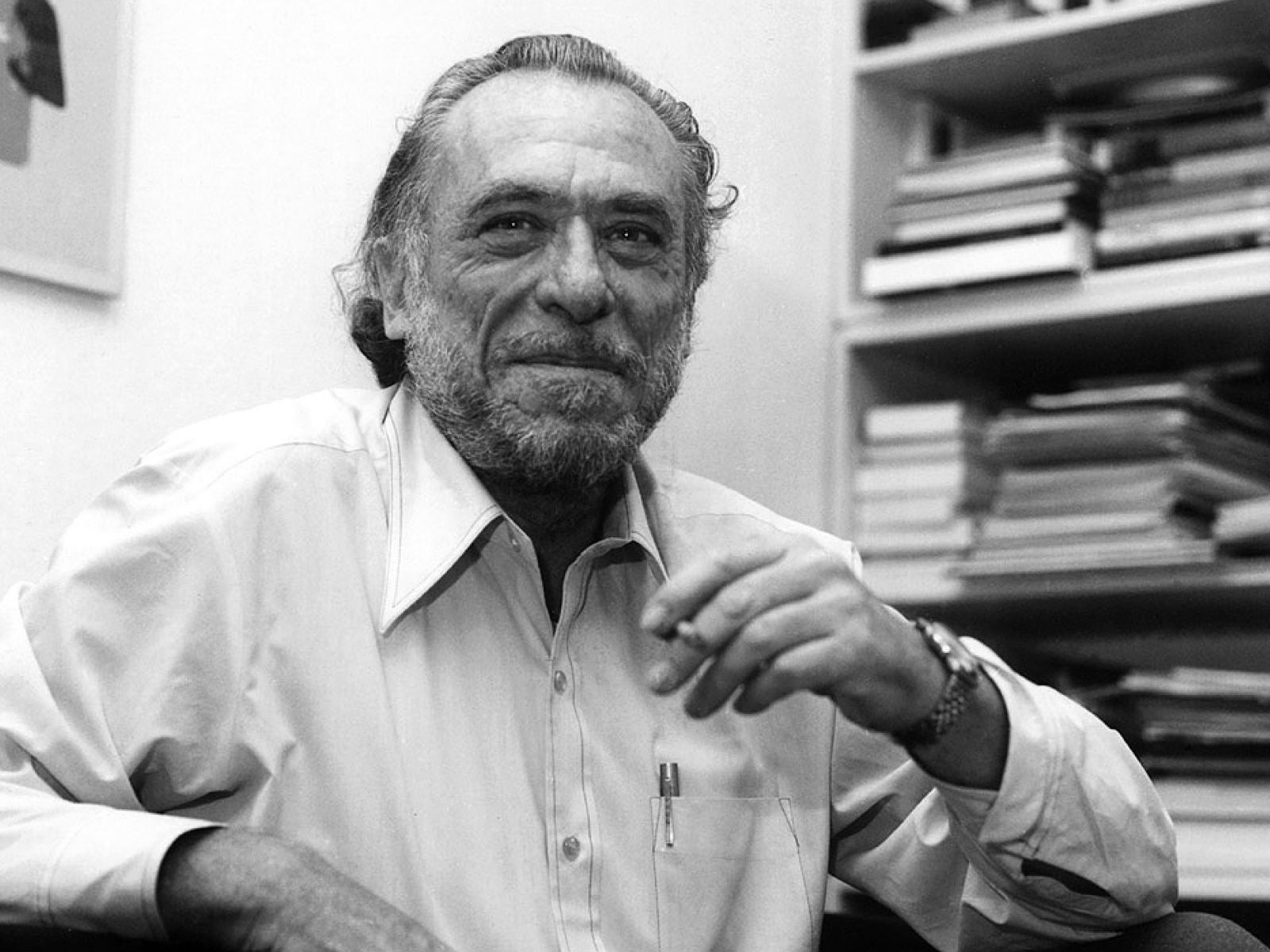 Charles Bukowski, like Hemingway was another noted author of the 20th Century. Also, like Hemingway, he had quite the list of lived experiences. Would anyone want to read a Bukowski book about the terse “palace intrigue” between the Obama administration though?

I enjoy writing articles like Overthinking or Underthinking; The problems of doctrine, planning and execution, where I take a critical, analytical look at a subject and maintain an objective look at whatever it is I’m talking about. But I also enjoy writing articles like Military Discipline, Barracks Life and Soldiering where I break the fourth wall, and write mostly from my experiences on the subject. Life is worth living, and too often folks have a misconception that their life is boring or uninteresting. Everyone has a unique perception, but by throwing ourselves in difficult and interesting situations, we make our perceptions, views and experiences valuable.