The North Atlantic Treaty Organization, originally an agreement between Western European countries and the United States has seen massive change over the past few decades. Started as an alliance that would prevent and counter Soviet aggression against Western Europe, NATO is now a wholesale strategic institution and common framework that the allied nations work under. Even though it started as a mutual defense treaty and evolved into a common defensive framework for allies to work within, NATO is now shifting into something else entirely: A political tool that can bolster both military strength and foreign policy.

It is rare in history to see both the high level of commitment and military standardization that exists among NATO member countries. When France and the United Kingdom signed a treaty prior to World War One, both countries maintained their own separate policies, arms, military doctrine and command structure. The British used the .303 round and the Lee-Enfield rifle and the French used the Lebel rifle. The French continued with their command structure and doctrine centered around a massive, well-trained reserve Army, while the British had the British Expeditionary Force. With NATO, we see standardized ammunition, units of measure, road signaling… and quite a bit more in the 1,300+ Standardization Agreements  among member states. This is almost unprecedented in history.

Countries that entered into treaties, were just that: treaties. They agreed for mutual defense and maybe friendship. Occasionally there would be joint operations or an integrated command structure, but this was usually more due to the rigors of War than to the treaty itself, and even when it did happen, it was rare. Treaties and defense agreements were just that: agreements between nations with regard to war and military manners, not political institutions themselves like NATO has become.

I wore this patch for two years of my life. ISAF stands for “International Security Assistance Forces” and was an add on patch NATO forces were required to wear. We honestly didn’t really know what ISAF stood for, as we had a bunch of crude fill-ins for what we thought it stood for.

During the Cold War NATO had an explicit purpose and function. It existed to deter Soviet aggression specifically in Western Europe and broadly, around the world. It functioned as a common defense agreement where member states had shared headquarters, command structures, communication channels and equipment. This makes complete sense, as any war with the Soviet Union would be a massive logistical undertaking and sourcing .30-06 ammunition and 7.92 ammunition to the correct troops all the way down to the squad level would be a nightmare. It makes much more sense and is much more effective to have 5.56, 7.62 and other common supply items among member states.

With a common goal and purpose, and mutually aligned command structures and standards, NATO also became an institution of itself. I saw this a bit when I was in Afghanistan, serving under a NATO command. At my level, it didn’t really affect us too much. We still operated day to day with the same soldiers and leadership we had always known, but we also had shared battle space with different NATO forces. The most shocking thing to me was not the differences between us, but how similar we all operated. It really seemed like one big Army, with individual units being more effective or less effective at any given task.

In the first decade of NATO’s existence, a European Headquarters and other command structures were created and integrated into member nation’s military and political decision-making structures. NATO did not just rely on “buy-in” from member states, it started to become an active treaty dominated by the United States and United Kingdom that dictated troop levels, nuclear policy and strategic decision making. This was all done during the “Cold War”, which, while there were heightened tensions with the Soviet Union, no active war or large scale military conflict happened in Europe during the Cold War.

During the Cold War, NATO did not conduct any military operations outside of training. NATO as an organization was not involved in the Falklands War, the Korean War or the Vietnam War. Sure, member states may have contributed troops or politically supported their allies, but as an institution NATO did not commit to any combat or military operations outside of the scope of training.

This make sense too, since neither the Soviet Union or the United States wanted to “poke the bear”. If NATO had committed all their member states, or the Warsaw Pact had committed all of their member states to large scale military operations, it was plausible that the other side would quickly counter with at least commensurate if not higher levels of force commitment and firepower leading to further escalation.

Since the fall of the Soviet Union NATO has been much more active. With combat missions and combat deployments in the Balkans and Middle East, NATO as an institution has not only been an active arm of foreign and military policy, but also a way to expand American and Western European hegemony across the globe. This will inevitably lead to more conflict unless the institutional power of NATO is checked and member states take ownership of their defensive policies. 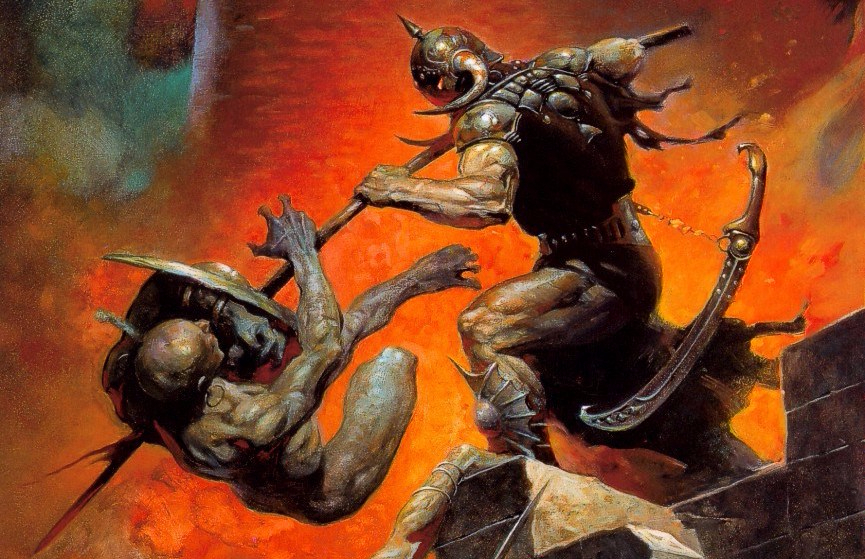