With Donald Trump giving an implied blessing for Turkey to conduct operations in the Kurdish region of Syria, many of the usual talking heads were in shock, outrage or disbelief. How could this happen and how could we let our allies suffer like this? Well, anyone who spent some “boots on the ground” time in a combat zone, or who studied a region with an open mind can tell you it’s not really that surprising.

Folks who were deployed to the Middle East or Afghanistan experienced first hand proxy fighters and foreign fighters filtering in and out of a region after a combat patrol leaves the area or a base shuts down. Someone who’s read the primary sources can see that regional powers throughout history have taken advantage of timing and opportunity to conduct military operations and gain outcomes in their favor that might not have been possible before. But if all you’ve done is read the popular opinions and their supporting literature and “policies” you’ll never get the full picture.

The State Department, with their zealous policy makers, has once again been caught without any viable options. Reading and knowing US Policy and world affairs is great, but Turkey doesn’t have to listen to us even if we ask politely. Sure we can make it hurt for them economically or politically, and of course you’ll hear the NeoCons talk about our superior military strength, but understanding Turkey’s motivations and historic presence in the region might be a little more valuable than reading about the “wanderlust” of “adventures” while traveling (no really, our foreign service folks are recommended to read this stuff).

The US vetoed a UN Security Resolution to condemn the recent Turkish invasion of Syria/Kurdistan, but it also is not giving Turkey any political leeway or cover in their military operations and has threatened fierce economic reprisals if they do anything “unhumanitarian”. In other words, we are sitting back watching what happens, ready to say mean things to Turkey or not trade with them as much if we deem them out of line. One has to wonder if we need to call in Dennis Rodman again to talk with Erdogan in hopes that cooler heads will prevail, just like we did in North Korea… 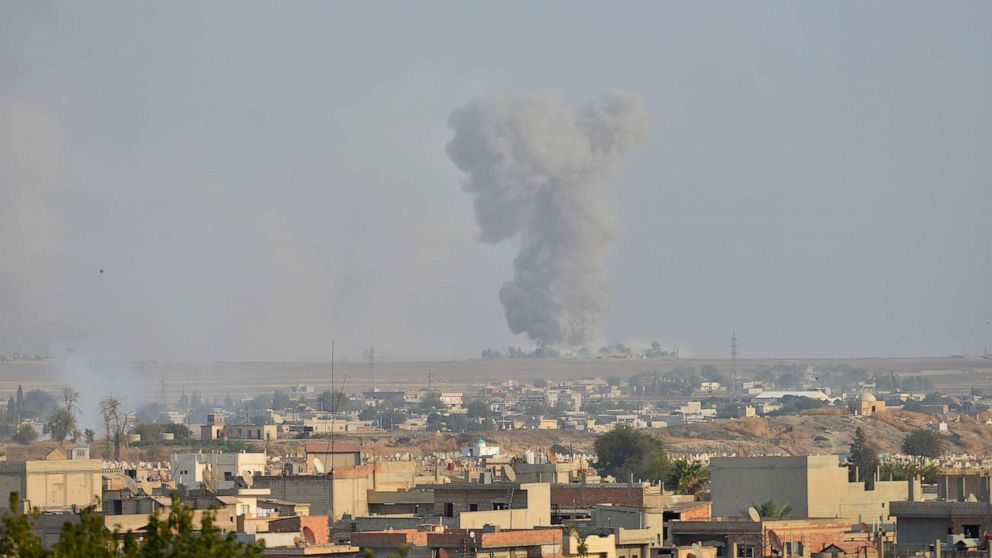 Sometimes travel can be a dangerous thing.

Trump has been signalling his desire to withdraw troops from the Middle East, from Afghanistan and from foreign conflicts in general since the 2016 election. There’s plenty of major players in Syria, but Turkey has largely stayed un-involved despite their natural interest in the area and fear of instability. I don’t think it was an inevitability that they would get involved, but warfare is a matter of timing much as it is in politics and diplomats who are trained in history and can recognize key shifts in timing would have seen this as a distinct possibility.

I’m not here to push for support either way: a strong case can be made for complete withdrawal and a strong case can be made for doubling down, but what I will do is have a hearty chuckle at the talking heads who were once again caught by surprise with no options. Just like in Korea when we were told “there’s no way the Chicoms are fighting with the North Koreans”, I’m sure the intelligence agents, analysts and politicians will be booking flights shortly to Syria to head to the front lines and help their prized allies in combat against Turkey.