The “fake news” phenomenon is still going strong, with talking heads throughout the political spectrum and on all levels throwing out accusations of lying and misinformation. As a business model, the mainstream media, collective thought and conventional narratives are ingenious, because it always guarantees a story that is palatable that the general public will not only buy into, but also purchase with money. However, I rarely read the “news” and can’t even remember the last time I actually watched a news show. If a topic interests me or I feel it’s something I should know more about, I will go straight to the source, that is the primary source.

What is a primary source? Simply put, it’s a first hand account by someone who was there, or an original text from history. It’s a candid, uncut interview with the plane captain after a rough landing, or a chronicle of war written by observers centuries ago. Outside of being there and experiencing the events yourself, a primary source is the best method to understand and analyze events and facts. Primary sources though, can be challenging to navigate. 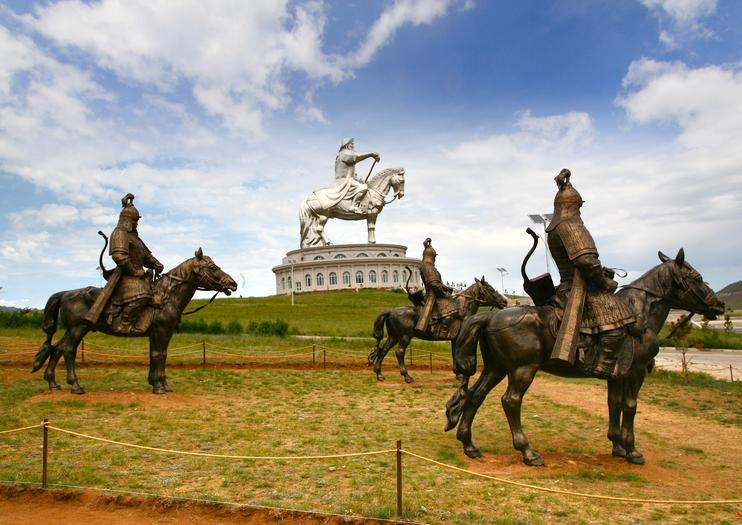 No time for decisive action, we have to keep up with what the news is saying about us!

When dealing with a historical primary source, you are often reading something written decades, if not hundreds or thousands of years ago. Most of the time, the primary source is written in a foreign language or unfamiliar vernacular, making research into different translations or research into different dialects necessary. Even if you are fluent in Spanish, reading a 16th century court document from Barcelona is quite different than reading a news article written about FC Barcelona. And, if you are dealing with translations, you have to make sure you are reading a reliable, accurate translation and not some sub-par rushed to market edition. Reading, comprehending and understanding a primary source can be challenging, but it is not impossible and it is also something to use as an everyday source of information.

Despite “experts” claiming that primary sources are difficult and sometimes impossible for the layman to understand, I completely disagree. Even if one were to admit that arguments against primary sources hold water (they don’t), to truly understand a secondhand or even far removed narrative of an event or idea, takes more effort, energy and work than just simply reading the firsthand account anyway. In today’s day and age of “implicit bias”, privilege, headline and media manipulation, it takes years of honed skill to read through copyright editing let alone the “fake news” narratives projected by the mainstream media. 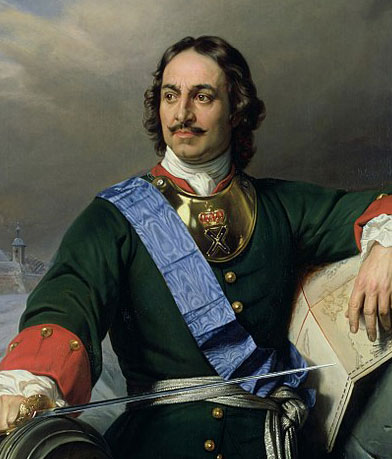 With no time to waste in reforming and modernizing Russia, Peter the Great went straight to the source and learned many tradesman and soldierly roles firsthand.

The solution is actually pretty simple: Just Read The Damn Sources. Want to learn about the Hellenistic World? Read Xenophon. Want to read about ancient Chinese warfare? The Art of War beckons. Plenty of “experts” will tell you that there is no way us common folk can read these complicated texts, let alone comprehend them, but I would disagree.

There is a simple elegance in reading and understanding Plato that is almost impossible from the “overviews” or “critical studies” of his texts that hope to explain it to us mere plebians. In The Bear Went Over The Mountain, a book on Soviet tactics and combat in Afghanistan, I was given primary sources on Soviet Combat in Afghanistan, translated effectively and highly useful during my deployments overseas. The over wordy tomes, seeking to deconstruct, explain and advance an argument are usually only good for padding the author’s pocketbook.

On a bright note, there are plenty of talented historians, writers and academics working from primary sources in the age old tradition of contributing to the dialogue. My main qualification is this: Does the author contribute to the discussion on the subject without taking away the essence of the source? For example, Edward Gibbon’s classic work The Decline and Fall of The Roman Empire works extensively from primary sources and uses copious notes to communicate with his readers. It might not be as flashy or easy to read as some of the synthesized, stylish texts put out on a near daily basis these days, but it remains a true masterpiece: a man who immersed himself in study, and after developing his own idea on a subject, put his thoughts to paper and backed them up with years of writing, research and hard work.