We’ve been told all our lives that education was the key to an easy life and a successful life. Don’t be the guy pushing carts, scrubbing floors or framing houses, go to college and get a good job. Be an engineer, a doctor, a lawyer or some sort of analyst. You can find your passion and work as an expert in your field.

The same thing happens with analysts and lawyers. Someone’s studied a conflict or foreign country for years, even took two six week study abroad sessions to learn the language! But they have no frame of reference for what it means to conduct business in a foreign culture and land, or worse, how to conduct warfare in a harsh and unforgiving climate. Why would an area manager listen to his analyst over a Supervisor with a decade of experience in generating revenue? At best, the big shot manager will take the analyst’s suggestion in stride as he delegates tasks to his subordinate leaders. 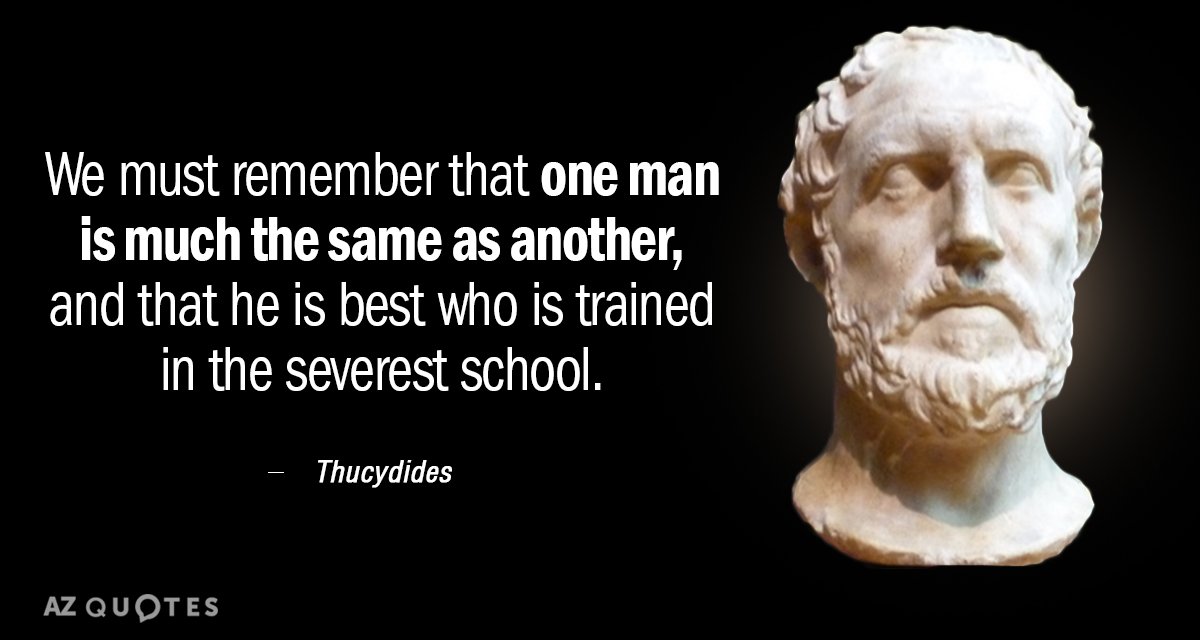 Whether in business or warfare, the harshest school will always be testing yourself in the open market of ideas and the crucible of conflict. Everything else is just an educated guess on what may or may not work.

Anyone who’s spent a few minutes arguing on the internet is familiar with the “appeal to authority” logical fallacy. It’s the belief that someone, some argument or some thing is correct because they are an authority on the subject, not because they are inherently correct. I see this a lot with the Baby Boomer generation and all the way up to Generation Z where folks think just because they have a piece of paper saying they graduated college they are inherently correct or qualified. That is far from the truth.

Experience is not the end all be all, but academic study in an ivory tower, regardless of the rigor, will never measure up to someone with both the experience and knowledge. That is when someone can become truly “dangerous”. An engineer that spent his summers working construction jobs as a laborer and then a carpenter? A lawyer who volunteered her time at different public defender and prosecutor’s offices? An Officer who spent his college years in a Simultaneous Membership Program or served time as an enlisted man? These folks will be far ahead of their peers, even if their competition edged them out slightly on the LSAT or interviewed a little better for a job opening. They might not get the first shot, or even the 12th shot, but when they do have their opportunity they are far more likely to succeed in an organization than over-specialized, isolated “experts”.

I respect experts in their field, but in my opinion, expert is not just a learned master of their subject, they also command respect from their peers. Experts without leadership qualities and teamwork abilities are little more than archivists and theorists. Education is a great thing to have, but no one ever charged a machine gun nest because their officers went to West Point, and Standard Oil didn’t dominate the market because of Rockefeller’s pedigree. Relying on your degree is a recipe for mediocrity.